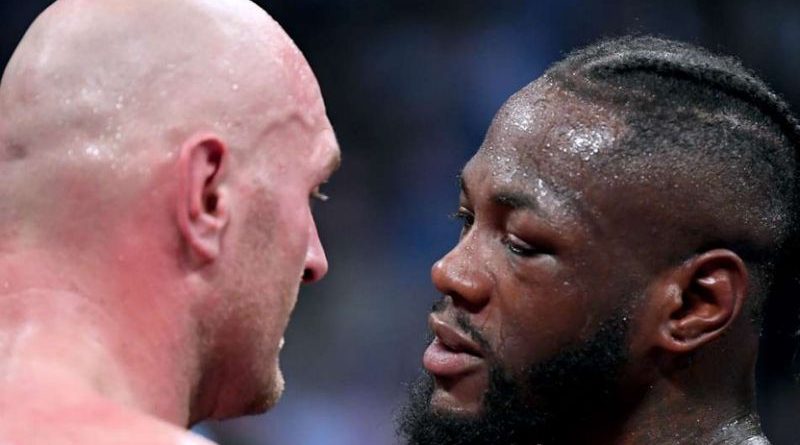 Tyson Fury will return to the UK a hero, perhaps this time with the respect and adoration he deserved the first time. In 2015 he returned to the UK the Heavyweight Champion of the world, no doubt with ‘heavy’ stickers on his luggage. This time he doesn’t return with the gold but he does return with his health, which is most important. It is very easy to describe the battle between Tyson Fury and Deontay Wilder that millions witnessed on Saturday night. Hard, however, to describe the judging debacle which Jimmy Lennon Jnr had the honour of relaying over the PA system.

The boxer against the puncher

Before the first bell, much had been said about the boxer vs the puncher. How Tyson Fury was the superior boxer, something we have witnessed over the years of his career, and how Wilder was the puncher and knockout artist. Much had also been said about how this was too soon for Fury and how Ben Davison was too inexperienced to bring Tyson back from the brink to the elite level of world boxing. In the end these are just opinions. The truth is we all have opinions and that’s what makes the game so interesting. It’s what you like, what you think. What’s not ok is when your opinion is just, well wrong. Those opinions regarding the boxer and the puncher did play out to a large extent with Fury dominating the pace, frustrating Wilder who hardly landed a glove. The gloves he did land ultimately made Fury hit the canvas.

Split decisions happen, especially in close fights, that’s just boxing. If you check out our Fury vs Wilder prediction, we almost got it right, we anticipated Fury enjoying the early success before Wilder coming on strong later in the fight, with Fury winning a close but split decision. I think we could have taken that, even with the knockdowns. The truth is Tyson Fury has been robbed of the WBC Heavyweight Championship of the World. The phrase that’s often coined when there are close decisions it ‘it’s what you like’. Whatever your brand of boxing, I don’t see a world in which Wilder wins that fight, even with a 4-round swing with the knockdowns. I can only make a case for 1 more round which Wilder wins. This makes the disparity between the cards even more infuriating, no pun intended.

To begin with all three judges had Wilder winning the first round which is mind numbing, then we have Alejandro Rochin offer Wilder the first 4 rounds which is beyond unfathomable. We have Robert Tapper then offer Tyson Fury the next 5 rounds, which seems more in keeping with reality. On the face of it the breakdown in scoring comes from a mix of Rochin’s miss read of Rounds 1-4 and Phil Edwards miss-read of the middle rounds because all three judges scored rounds 9-12 the same, which you can’t argue with.

Anyone who knows boxing watched Tyson Fury get off his stool at round 12 knowing that he just needs to jab, move and get through the round to win the fight and be crowned the new WBC Heavyweight Champion of the world. Anyone who knows boxing, knows that Deontay Wilder needed a knockout and would have to come out swinging. And that’s just what happened. Tyson Fury landed a great shot of his own and just 30 seconds into the round Deontay Wilder unleashed a devastating 2-hit combo, similar to what levelled Stiverne. The second shot of which was free, and Fury was out, motionless cold. What happened next was reminiscent of the great Rocky films, and in some respects like something out of a cartoon. Fury is down, out for the count, Wilder doing his trademark shuffle and victory dance for the crowd. The crowd are on their feet, arms raised. Then, in scenes which will be played for decades to come, Fury opens his eyes, looks at the referee and rises up, like the Phoenix, to his feet. The crowd’s arms descend to their scalps in disbelief of what has just happened, Wilder’s feet stop the shuffle, his eyes look across to meet his opponent with no idea as to how he is up. A rye smile from Wilder and they go at it again with Fury winning the late exchanges as both fighters hear the final bell. Watch Fury make his feet here:

Fury getting up from that knockdown to Rocky music – had to be done pic.twitter.com/96WcbRBizG

Tyson Fury has ultimately been robbed of his comeback win, adding the WBC Heavyweight title to his collection of accolades. Perhaps, however, returning with that decision, in the wake of all of his ups and downs and the manner in which he rose from the canvas against all the odds and the clips that will now be played forever, is more than a consolation prize. The rematch has to happen but there will be an Olympic sized spanner in the works I am sure. 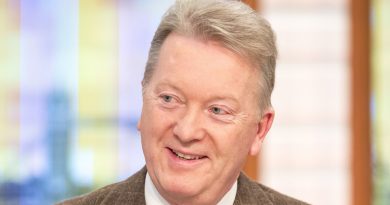 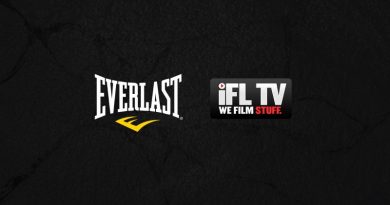 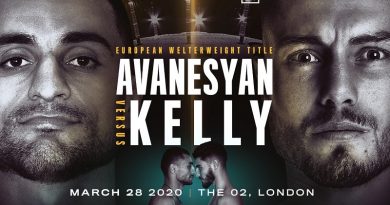