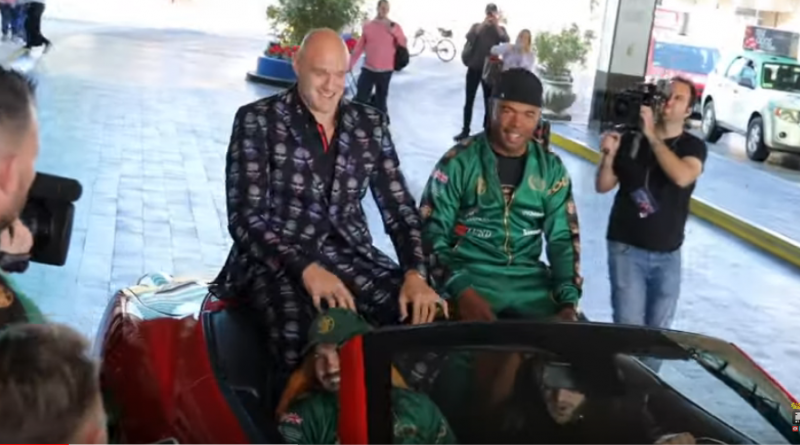 The Lineal Heavyweight Champion of the World, The Gypsy King, Tyson Fury arrived at the MGM Grand Casino in style yesterday. Dressed on one of his trademark flashy suits and oozing confidence, the 6’7 climbed out the back of a Ferrari to be greeted with adulation from thousands of boxing fans.

Not a glove has been landed in anger yet and both camps are already talking up a third fight which is apparently contracted should either party wish to.

Fury has put the cat among the pigeons by prophesying a 2nd round knockout of Wilder.

What I did before, was clearly not good enough to win this fight! This time, he really is going to fight the Gypsy King and I’m going to take him out!

We are now just days away from Fury vs Wilder II, live in Las Vegas, Nevada. Tyson Fury will square off against Deontay Wilder for the WBC, Ring Magazine and Lineal Heavyweight Championships of the world. there are still Wilder vs Fury tickets still available, so get yours now to be there live. 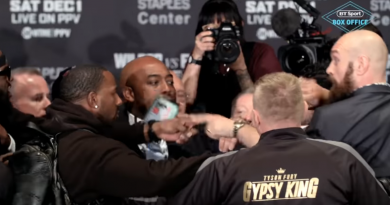 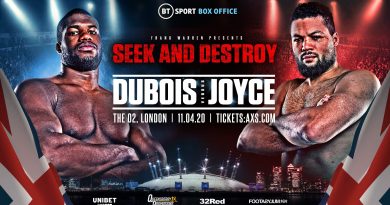