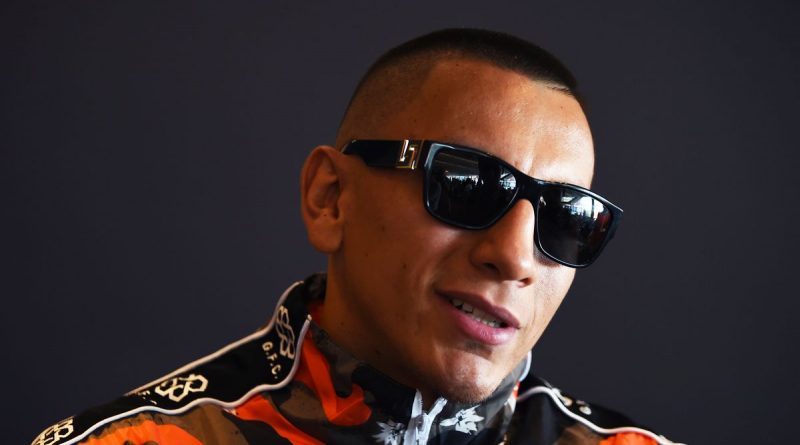 Samuel Vargas is a professional boxer born in Columbia and currently fighting out of Canada. Born in April 1989, Vargas turned professional in 2010 at the age of 20, scoring a technical knockout victory against Todd Furler in Montreal.

What is Samuel Vargas’ boxing record?

Samuel Vargas has a boxing record of 31-6-2 with 14 of his 31 victories coming by way of knockout. Of his losses, Vargas has only been defeated at the very top level of his division. He has losses on his record with the likes of Amir Khan, Vergil Ortis and Errol Spence Jnr. In recent years, Vargas has been a contender in the Welterweight division fighting the very best names.

What is Samuel Vargas’ fighting style?

Samuel Vargas is known for his come-forward style. Not afraid to trade with his opponents, you will often see Samuel Vargas take centre ring and keep pushing forward even when the opposition is on the front foot. Vargas has also been the distance 22 times. Vargas has also regularly sparred at the top level and has been in camp with the likes of Kell Brook many times.

Samuel Vargas will be fighting on April 10th 2021 in the UK against Conor Benn for the WBA Continental Welterweight title. Conor Benn’s record is 17-0-0 with 11 of his victories coming by way of knockout. 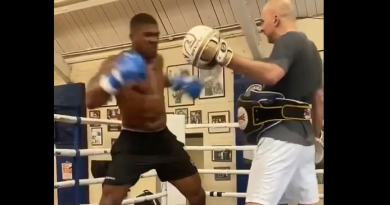 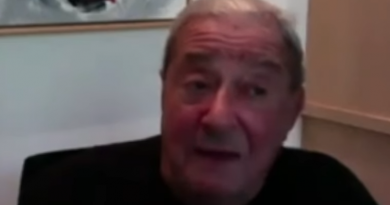 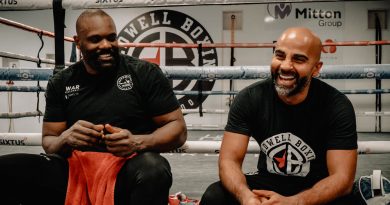