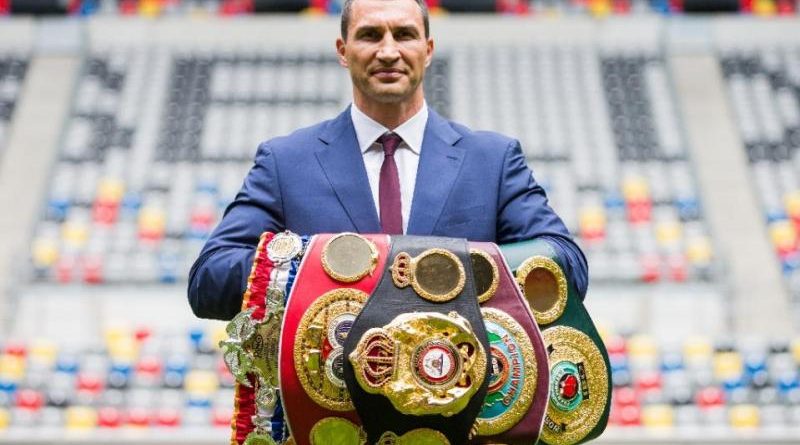 Rumours circling the boxing world at the moment suggest Wladimir Klitschko could be set to make a return to boxing from retirement. What’s perhaps more surprising is that he has been linked with a showdown with heavyweight contender, Dillian Whyte.

The heavyweight division is red hot at the moment with the likes of Joshua, Wilder, Miller, Whyte and Fury dominating the upper echelons of the sport. Naturally fans would welcome any one of those guys fighting each other but the trio of Joshua, Wilder and Fury seem to be keeping Whyte waiting in the wings.

Dillian Whyte has proved in any one of his last 4 fights that he deserves his shot, yet he continues to be the best man and not the groom. Meanwhile he continues to prove, perhaps more than anyone in the division that he will take on and welcome anyone and any challenge.

So, should Klitschko return what can he still offer in his 40’s? Well, he dominated the sport and the division for so long he definitely still has the pedigree but does he have the tools? He almost levelled Joshua, still the only man to knock him down as a pro. Klitschko is also a student of the game and has and still lives the life of a pro athlete so he will no doubt be able to slip back into the groove with ease.

Would we want to see Klitschko vs Whyte? Of course, no doubt. Dillian Whyte is always in the most entertaining of fights. Would we want to see Klitschko back? Maybe. It would certainly put the cat amongst the pidgeon’s in the heavyweight division. But at his current age, he has nothing left to prove and in the wake of Adonis Stevenson’s current condition you have to ask if it is necessary to return to the ring for Wladimir.

I am sure all boxing fans would agree, Dillian has earned his stripes twice maybe three times over. It is time he had his shot for some silverwear. 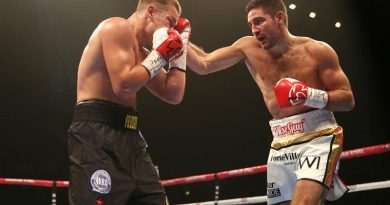 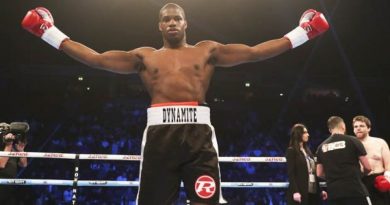 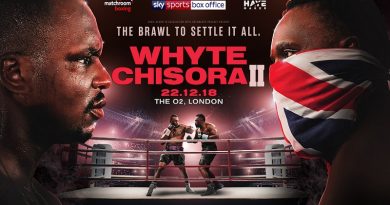