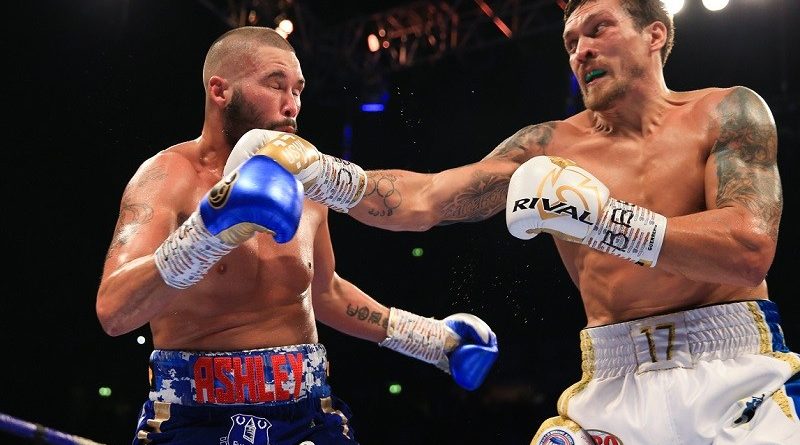 On Saturday 10th November 2018 at the Manchester Arena Tony Bellew took on Oleksandr Usyk for the undisputed World Cruiserweight titles. Perhaps surprisingly to most, Bellew dominated the early rounds of the contest, out boxing his opponent well. Not so surprising however, to those in the boxing world who know that Bellew was an ABA Champion and a very good amateur, albeit one who was up against one of the most decorated amateurs of all time.

As the mid-rounds ensued Usyk began to have success on Bellew, cutting the ring down and unloading on the exchanges. At the end of round 6, almost anticipating the bell, Tony Bellew dropped his hands and was tagged hard as the bell sounded. Clearly wobbled, Bellew staggered back to his corner and never fully recovered. As round 7 passed and round 8 began Bellew had clearly tired and Usyk was having more success with some energy sapping punches. Bellew started going for it, known for having an equaliser himself having bested David Haye twice already in his last two fights at heavyweight. By going for it Bellew left himself more open and susceptible to shots from Oleksandr Usyk. The Ukrainian took his chances in some big combinations in the corners.

Halfway through round 8 and Usyk set Bellew up with a right hand to then dispatch a colossal left hand to the chin of Bellew who was levelled with a heavy knock down, his head through the ropes. It was clear Bellew was in no position to continue but he almost made it to his feet for the 10, but it was in vain, Bellew stopped by technical knockout for only the second time in his career. And this time the last. A brave effort on the behalf of Bellew, a clinical finish on the part of Usyk, who will now move up in weight to mix it with the big boys. To Anthony Bellew, as a fan, thank you. 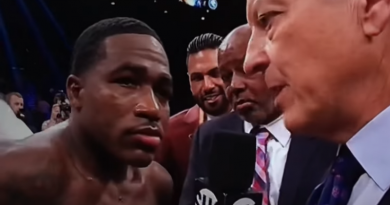 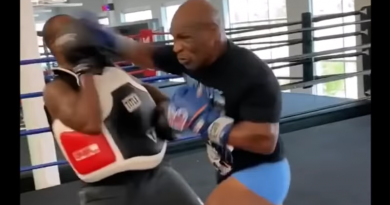