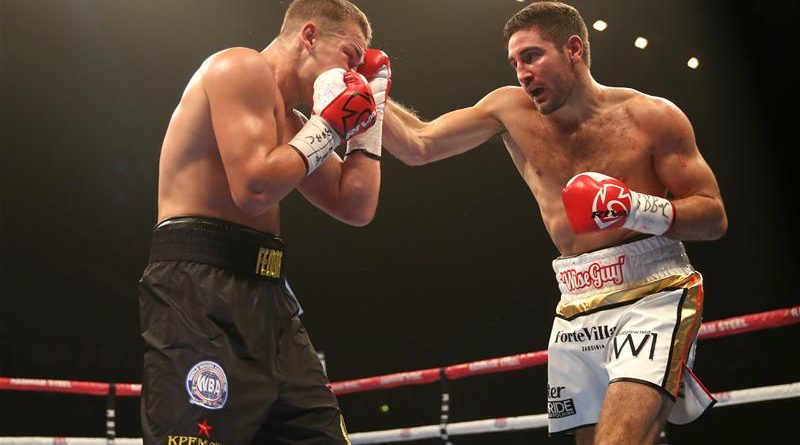 British light heavyweight boxer Frank Buglioni has announced his retirement from the sport of boxing. This comes just days after his defeat to Fanlong Meng of China last Saturday in Monte Carlo. Buglioni, always the exciting fighter, fought for world honours in 2015 when he challenged Fedor Chudinov for the WBA World Super Middleweight Title. He came up short that night but went on the following year to defeat Hosea Burton for the British Light Heavyweight strap. Buglioni went on to defend the Lord Lonsdale belt successfully on two occasions. First against Ricky Summers and then Craig Richards. A third defence against Callum Johnson in 2018 proved one too many when he defended his belt and tried to gain the Commonwealth belt.

Here is what Buglioni, ‘The Wise Guy’, had to say in his statement posted on social media on Monday evening:

“After thoughtful deliberation; I have decided to hang up the gloves. I am proud of all my achievements in boxing and I will be forever grateful of the life lessons and positive effects it has given me.
I have loved the journey and it has certainly made me the man I am today. I will now focus on a different side of life, I will put my health, my girlfriend and my family first.
Thank you to my dad & brother who stood by me throughout and to all my magnificent support who have taken this journey with me. Don Charles, you made me fall back in love with the sport, I enjoyed every training session with you! Eddie Hearn, yourself & Matchroom have been a pleasure to work with.
Steve Goodwin, thank you for your honesty and care throughout. My heart remains in the squared circle. – The Wise Guy.” 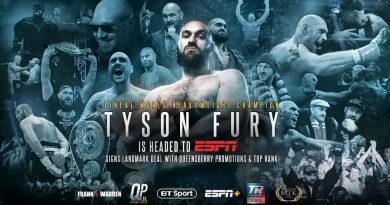 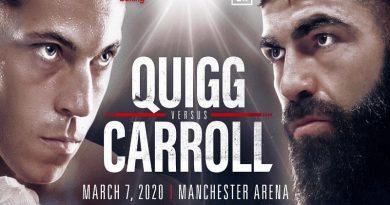 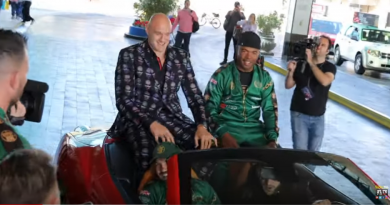 Watch: Tyson Fury arrives in style at the MGM Grand