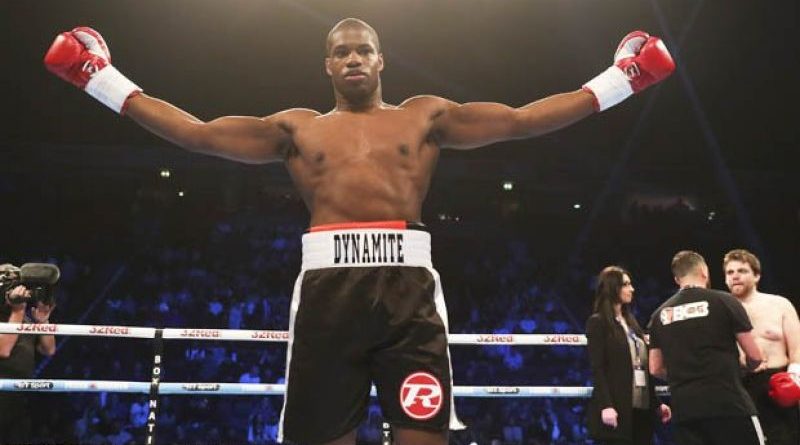 Heavyweight prospect is stepping up

The new prospect in the hot heavyweight division, Daniel Dubois, faces a tough test in his next bout. Dubois, now 9-0, faces Razvan Cojanu at the Brentwood Centre live on BT Sport next month on December 15th. Of his 9 victories so far, 8 have come by way of knockout for Dubois. His last outing was a one-sided points victory against Kevin ‘The Kingpin’ Johnson, a former foe of Anthony Joshua. Dubois did fight Johnson after 8 fights, whereas Joshua fought him after 11. At 39 years old however Johnson is well past his best but a great experience for Dubois who is cutting his teeth in the pro game.

Up next for Dubois is Razvan Cojanu, a very tough test it has to be said. Despite losing his first every pro fight, Cojanu then went on a run of 13 fights before he tasted defeat again. He has had mixed opposition on his CV until his last two bouts at world title level, where he has lost to Joseph Parker and Luis Ortiz. Losing by unanimous decision and KO respectively. It is fair to say that Cojanu has been around the block and mixed it with world level opposition so this will provide us with a compelling contest to see how Dubois performs.

What happens next for Dubois?

It is clear that Dubois’ team and promoters have great faith in his future to mix it at world level. It is clear however that this will come in time. Cojanu is a tough test which will give Dubois an incredible amount of learning to take into future bouts should he come out victorious. He has been touted with some all british battles in coming fights and I think he will be stepped up again next on his road through the British, European and eventual World ranks. 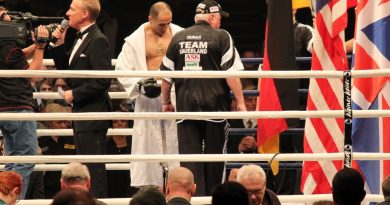 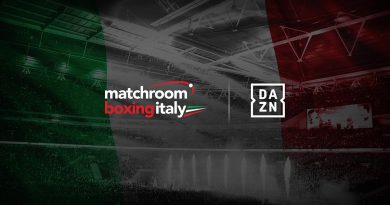 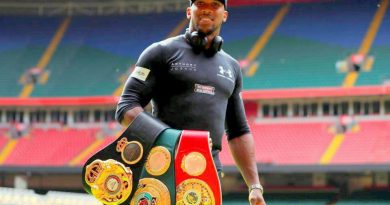